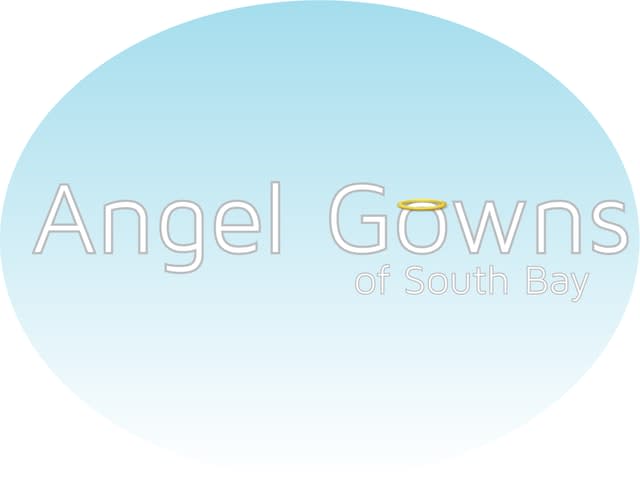 We Are Nuts About Our New Project!!!


Once upon a time, there were a handful of dedicated volunteers who came to a drafty studio once a month to create beautiful gowns for baby angels. Then one day, a handsome Prince- no, actually the CEO of Providence Hospitals- appeared and spoke to them about doing a project for Trinity Hospice for Kids- the only hospice program for children in Los Angeles. The excited volunteers gathered together one Saturday morning and tossed ideas around like confetti, trying to come up with a project that would please the Princess- uh, I mean the Director of Trinity Hospice.


A date was set and several ladies made the journey to the offices of Trinity Hospice. Lo and behold- the Trinity folks were trying to figure out the same thing! How could we work together to create something for the kids on hospice care? The Director of Volunteers had a LOT of ideas of her own. So many, in fact, that the ladies from Angel Gowns’ heads were spinning. They had to decide on ONE project that they could do, and do it well.


One of the ladies came up with a wonderful pattern to create garments for the kids. At this point they are wearing mostly hospital gowns and diapers which, while easy to access the patient, give little dignity and respect to them.

The garment was a two-piece set: a top like a martial arts/Asian cross body gi, and a pair of loose-fitting pants with an open fly front, cinched with a toggle tie. The Top would have a strip of plastic snaps down the side for access to tubes and ports without baring the entire chest of the child. The plastic snaps would ensure that the garment did not interfere with medical equipment, such as an MRI machine. The toggle would give quick access for changing the child without tangles and knots.


The talented volunteer made a pattern and a sample of the garment which she brought to the studio to show the other Angels. They were wildly enthusiastic about it. However, the Angel, ever wanting the garment to be as perfect as possible for the children to wear, took the garment home and tweaked it AND the pattern a few more times before being satisfied that it would work well and live up to the Angel Gowns credo of excellence.


Back they went to the offices of Trinity Hospice, nervous, but excited to show what had been conceived for the patients. They were met with wild waving and excitement as the Director of Volunteers and staff saw them coming down the hall. The Angel who had designed the garment revealed it and the staff again went wild! They LOVED it! The bright primary colors! The flat felled seams to protect the delicate skin of the children! The thought and attention to detail! And the first order of 70 garments was placed!


The volunteer Angels came out of the building excited beyond their expectations. This was truly a work of God- that garments were going to be created for critically ill children to give them respect and dignity- in a FUN way!

From 4 ladies and 1 wedding dress, Angel Gowns of South Bay has grown quickly in 5 years! Even with Covid shutting everyone down,

It's DECEMBER!!! The most wonderful time of the year!

Contact us for more information about Angel Gowns of South Bay and how you can volunteer, help or donate.
Please let us know if you have specific questions including wedding gown donations and wait list.

Thank you for your interest and support.